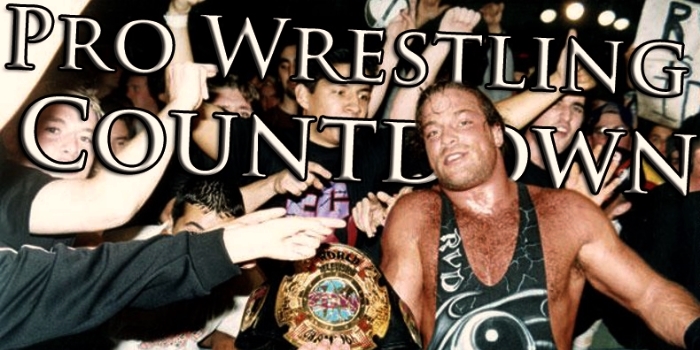 Fearless. Braggadocios. Successful. A man so good that he has had a nickname for almost every night of the week. Rob Van Dam is like the guy you went to high school who excelled in every sport he tried his hand at, and knew… END_OF_DOCUMENT_TOKEN_TO_BE_REPLACED

The sound of a car crash screeching by, followed by a roar of fans, is what you would often find on an episode of Monday Night Raw when Mick Foley made his way to the ring. Akin more to almost a wild stunt man… END_OF_DOCUMENT_TOKEN_TO_BE_REPLACED